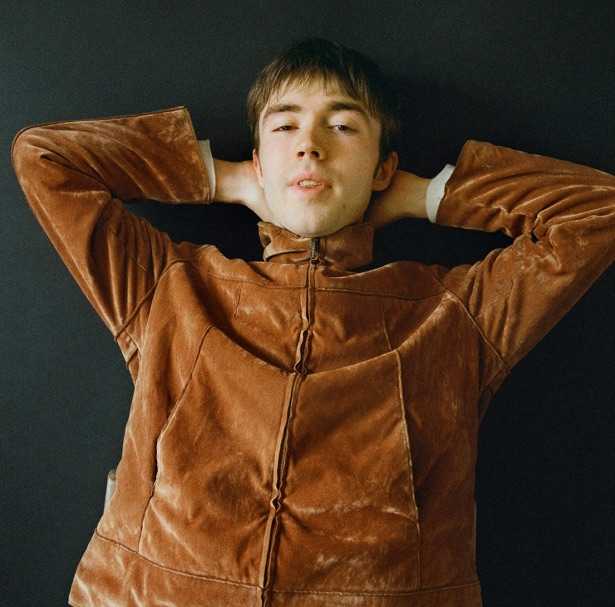 Matt Maltese has announced the details of some UK ‘underplay’ shows after returning recently with the new single Curl Up & Die.

With his second album expected before the end of this year, more new material is likely to be on display during gigs in Cardiff, Leeds, Manchester, London and Bristol in November. “It’s about the disgusting, absurd force of love,” Maltese has said of Curl Up & Die.

“When the feeling is so all consuming that you’d happily crouch over and be nothing but a chair for them to sit on.”

Maltese has self-produced his new material, written and recorded after a solo tour of the US in March 2019. “My time spent with Alex Burey and Jonathan Rado in the past helped me feel like limitations could be a good thing,” he reflected.