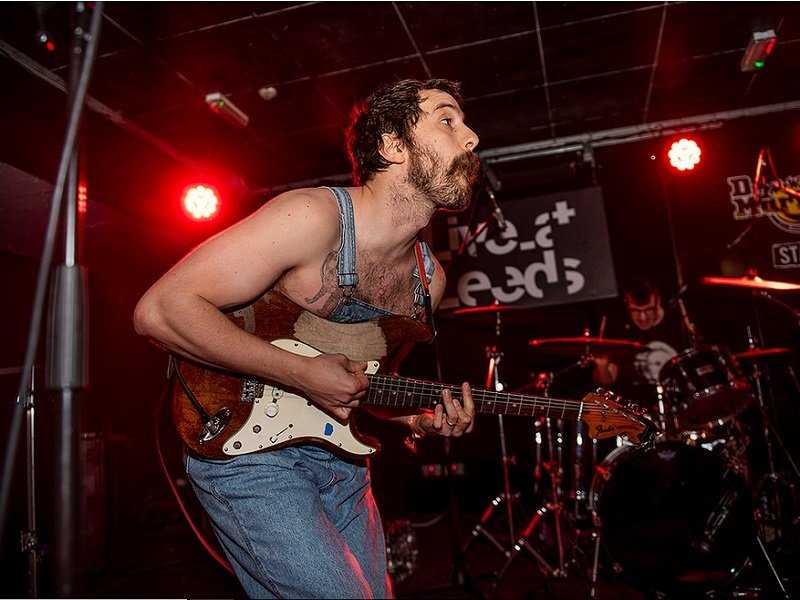 It’s dubbed the ‘Til Dev Do Us Party Remix’, and has been led by Idles guitarist Mark Bowen. “Metronomy were one of the first bands IDLES connected over,” Bowen remarks.

“We saw their live show, when they had the push lights on their chests and did the awesome dance routines, that emboldened us to think more and put more into our live shows.”

“There is also something about the way they use discordant notes and soundclashes in a very blissful way that informs much of our own songwriting. With this remix I wanted to replicate those halcyon days of DJing at indie discos; scrambling online for some bootleg blissed out remix to play to teenagers in a dingy room, high on life and disco biscuits. Metronomy Forever!”

“I’m absolutely stunned!,” Metronomy’s Joe Mount adds. “I had no idea that the (joint) best band in the country could also turn out indie disco remixes like this?! Where the hell have I been? Thanks Dev, thanks Idles, your stamp of approval is probably the coolest thing that’s happened to us since we played Trash.”

‘Metronomy Forever makes its statement by not really having one’, our review concluded. Check it out in full here.