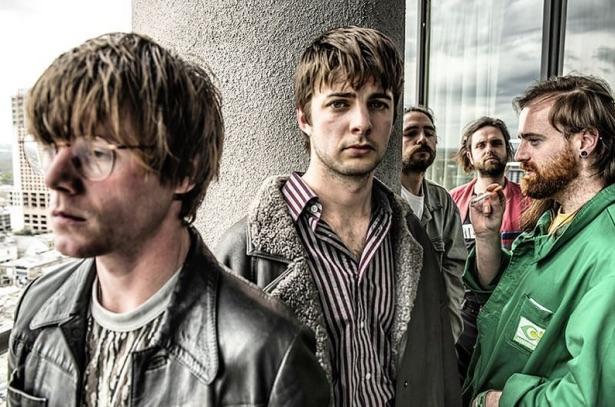 Fontaines D.C. have given more of their Belfast-based fans the chance to see them live on the UK and Ireland tour which is due to begin next month.

The band’s gig in the city on December 12th has been upgraded from its original venue, the Empire Music Hall, to Ulster Hall – another significant milestone with it coming up just after two nights at Vicar Street in Dublin.

November’s schedule gets underway on mainland Europe via German gigs in Köln and Berlin.