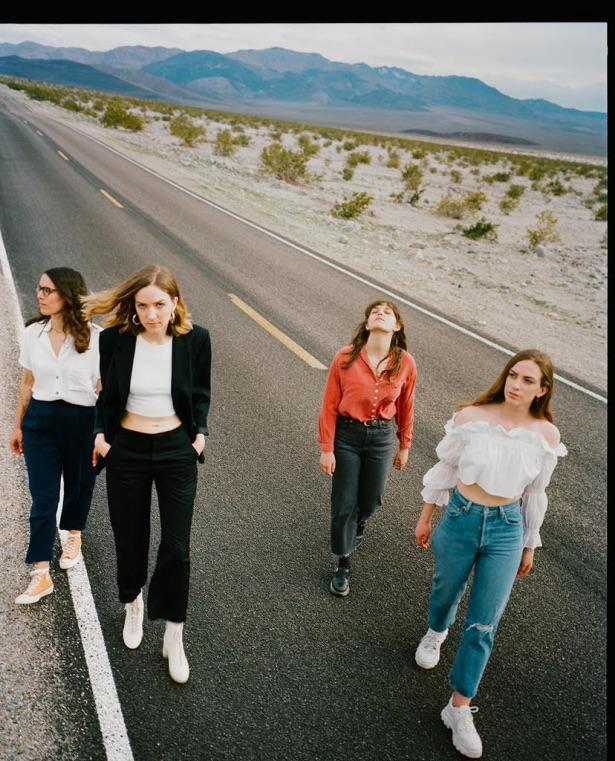 The Big Moon have set their new album Walking Like We Do for release on January 10th next year.

Following the Mercury Prize nominated debut Love In The 4th Dimension, Walking Like We Do opens with the recently shared It’s Easy Then and has another preview now in the form of Your Light. “I was thinking about how hard it is to tell if things are worse now or if they have always been this way and I just grew up and started paying attention,” Juliette Jackson explains.

“To me, it feels like we are at this tipping point that is unprecedented, but then it occurred to me that every generation before us probably had a moment when they thought they were going to be the last generation on earth.”

“This song is about freeing yourself from all of it, just for a moment. It’s a thanks to the one person or thing in your life that knows how to come in and open your curtains and light up the darkness and restore your strength so that when you clatter back down into the real world you have the strength to fight your battles, whatever they are.”

The Big Moon are about to support Pixies around the UK and Ireland this month, and will do the same with Bombay Bicycle Club during January and February 2020.