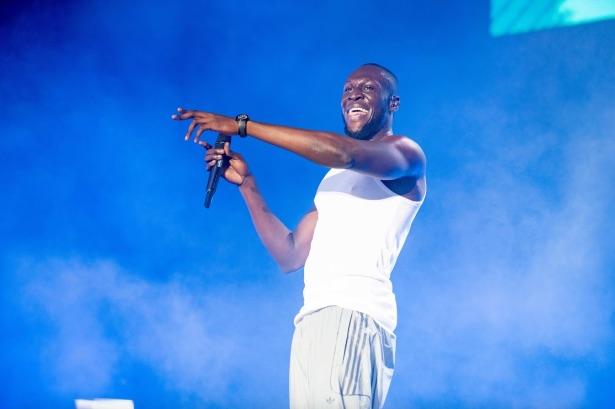 Hot on the heels of Sounds Of The Skeng is another new song this month from Stormzy.

An ode of appreciation to Wiley, Wiley Flow is the latest in a string of track releases from Stormzy this year with the follow-up to his debut album Gang Signs & Prayer in the pipeline.

2019 will be a year best remembered for Stormzy’s headline appearance at Glastonbury, a big part of what Emily Eavis described the best edition of the festival ever.

“It was a huge moment for us, up there with the all-time greatest Glastonbury headline performances and one for the history books,” she said. “The perfect gig. I’m so happy for him, it could not have been better.”

“It also confirmed for me that our crowd is the best in the world. Watching that huge audience lock in and give so much back was very moving. The atmosphere was incredible. But then it has been since the gates opened.”