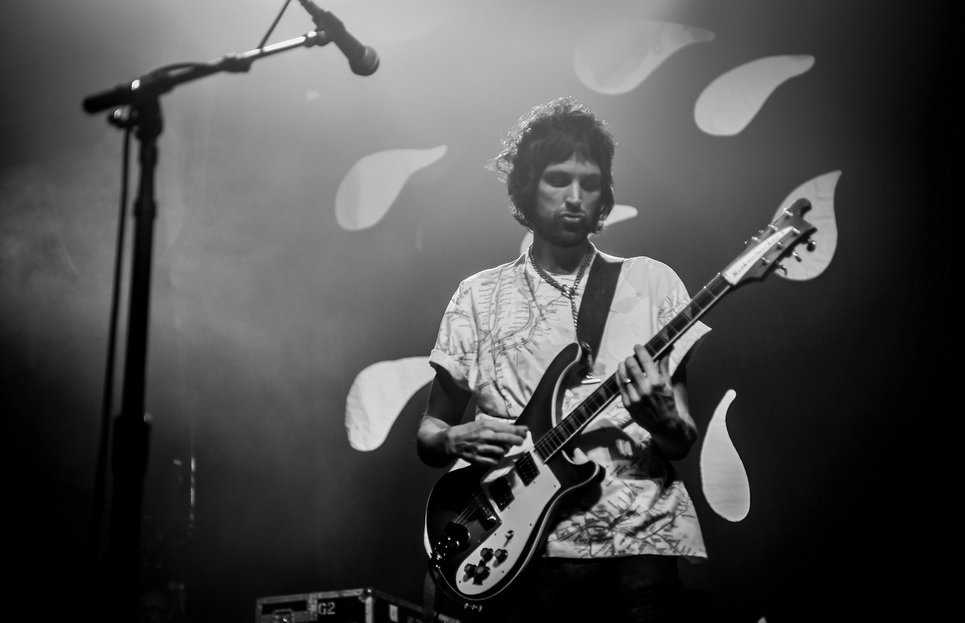 It’s first in a long line of new entries on the chart this week, more in the Top 20 coming from the likes of Bon Iver, Lana Del Rey, Ezra Furman, Kano and Sheryl Crow. After its 25th anniversary, Oasis’ seminal debut Definitely Maybe is back in the chart at #4.

It was in 2012 when the Official Charts Company began acknowledging the comeback of vinyl which first started over a decade ago with Record Store Day by publishing a weekly Record Store Chart compiled from the best selling albums at 100 of Britain’s leading independent music shops.