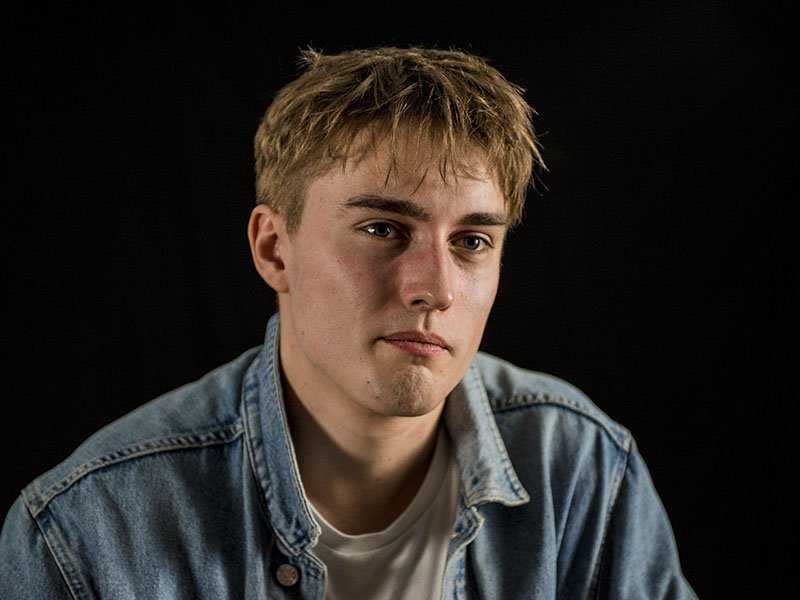 With a number one album now added to the many significant milestones Sam Fender has achieved during a memorable twelve months or so, a UK tour has been arranged for the early spring of 2020.

The tour will include some big arena dates in Cardiff, Leeds and Newcastle, as well as a gig at the Alexandra Palace in London.

Fender is currently touring North America until the middle of next month, and then has a year-ending UK and Ireland tour during November and December.