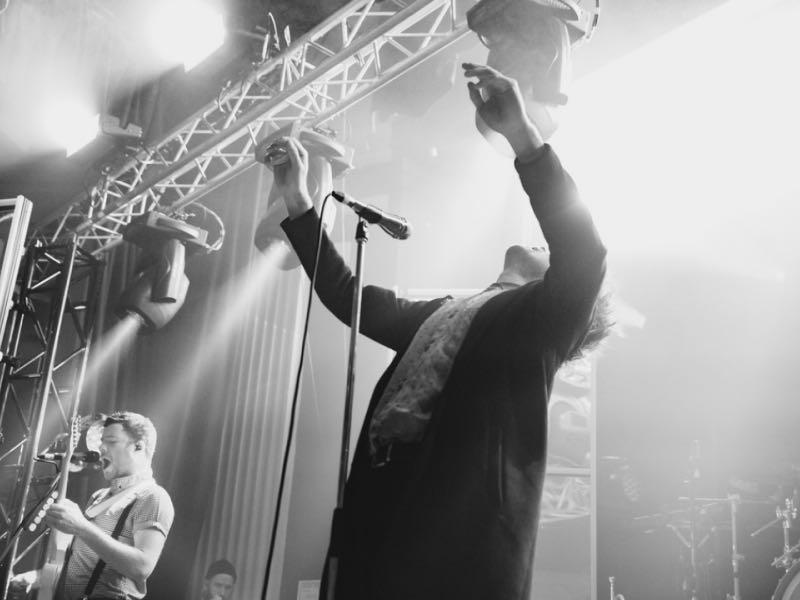 Enter Shikari have released a new single entitled Stop The Clocks ahead of the four shows in total they’ll be playing at this year’s Reading/Leeds Festival.

The single is their first release on So Recordings and came with a statement from Rou Reynolds.

Tyler, The Creator has unveiled most of the artists who will be making up this year’s Camp Flog Gnaw festival between November 9th-10th at Dodger Stadium in Los Angeles.

Headlined by Tyler himself along with one other as-yet-unconfirmed name, the festival is also to host the likes of Thunder Cat, The Internet, FKA Twigs, Solange, BROCKHAMPTON and Blood Orange.

Shiny New Model was recorded at Power Station in Connecticut and represents a series of firsts for the band – their first sessions with new member Tai Lee; their first in a professional studio and their first produced in house, by lead guitarist Madison Velding-VanDam.

Frightened Rabbit have released a documentary on the making of Tiny Changes, the recently released, re-recorded version of their Midnight Organ Fight album.

Featuring interviews with the many guests who lent a hand in the album’s reimagining, the doc also reflects on the original record’s creation over a decade ago, something of course made more poignant by the untimely passing of Scott Hutchison in 2018. 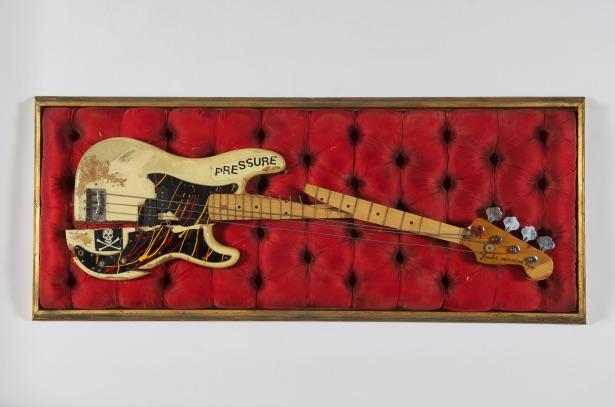 The Museum Of London will host a free exhibition on The Clash‘s London Calling to honour the legendary album’s 40th anniversary.

Among the over 100 items which will be put on display starting on November 15th are one of Joe Strummer’s notebooks from 1979; Paul Simonon’s Fender Precision bass, damaged on stage at The Palladium in New York City in September 1979 in a moment captured for the album’s now-iconic artwork; the handwritten album sequence note by Mick Jones; Joe Strummer’s typewriter and Topper Headon’s drumsticks.

Johnny Marr has posted a video for his new single The Bright Parade.

It’s the a second slice of brand new material from Marr since last year’s Call The Comet album, following Armatopia. “This song is a commentary on a celebrity,” he says.

Stereophonics have set a new album entitled Kind for release on October 25th.

With summer touring and solo dates for Kelly Jones, the album is announced during a busy time for the band – even if Jones wasn’t expecting it to be after the end of their last campaign. “Our last gig of the world tour was September 2018, in Brooklyn – I was done, had written no songs, nothing new, I thought I felt like quitting for a while,” he’s said.

It’ll be released on October 25th and was recorded in New York, Los Angeles and London with producer Danger Mouse. “The last album came from an introspective place and felt like therapy, I guess,” he says.