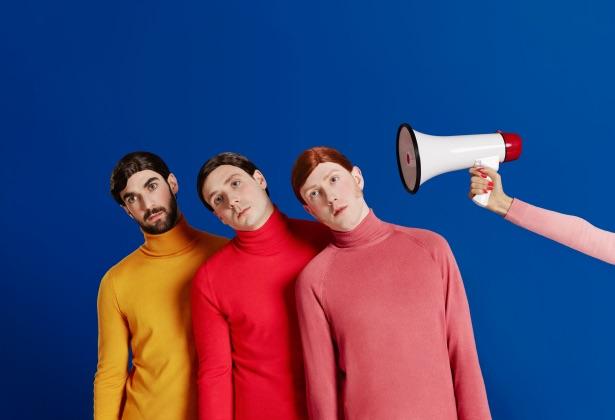 A video for Two Door Cinema Club‘s Once has been premiered ahead of their UK arena tour.

“It was huge fun making this video! Knowing that the song was about narcissism in the Instagram age, we hit upon the idea of Ventriloquist dummies, which felt strangely relevant to the way we all act on social media – creating personas who speak for us, and live the lives we wish we had,” its directors Mathy & Fran say.

“It was really enjoyable to imagine a world where Alex, Sam and Kevin are completely sidelined in favour of their celebrity dummies, and we had no idea they’d be such good puppeteers…until of course, they get to enact their revenge!”

The track is from this year’s False Alarm album, which Live4ever said in our review is ‘more evidence that through hard work and careful management it’s possible to keep mind, body and soul together’.