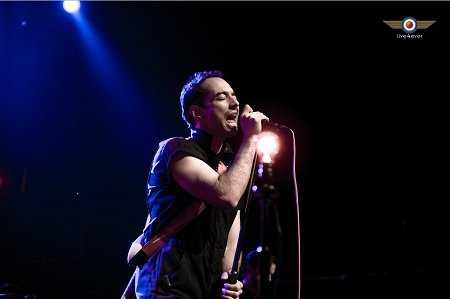 The Strokes‘ home-city fans who were left disappointed when the final day of Governors Ball was cancelled due to adverse weather conditions back in June will get another chance to catch the band in New York on the last evening of 2019.

A gig has been scheduled for the Barclays Center in Brooklyn on December 31st, with Governors Ball ticket holders getting their own early pre-sale tomorrow before a general sale on August 9th.

“We want to send our most sincere thanks for sticking with us through the weather today,” a statement from The Strokes read when their Governors Ball headline appearance was pulled. “Sometimes Mother Nature has a mind of its own and unfortunately that didn’t allow for us to meet you on the stage tonight.”

“We are so thankful for each and every one of you who came from far and wide and stuck around till the last minute to try to celebrate the music with us.”

“We are glad that everyone stayed safe but we’re just as disappointed as you are that we didn’t get to play tonight.”

People wanted us to play a show in NY. So we thought o.k. https://t.co/JLJdmuylX2 for deets pic.twitter.com/cqpfJkndnT