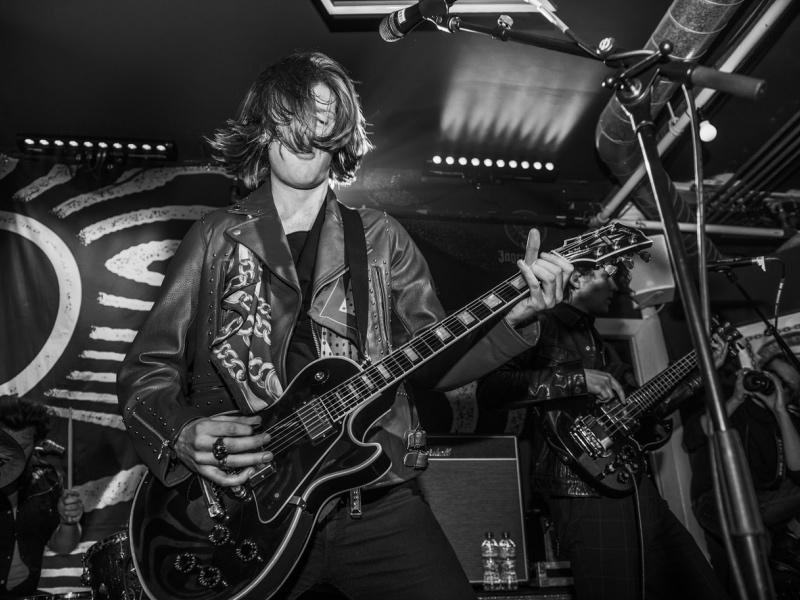 The Amazons have released a video for 25, directed by Thomas James.

It’s taken from this year’s Future Dust album which leads into a European tour during the autumn, including UK dates throughout November. “I wrote 25 two months before I turned 25, to try to work out where I am in life,” says frontman Matt Thomson.

“The song mimics the confusion that I constantly feel, that everyone my age feels. Are we all narcissists or are we really switched on?”