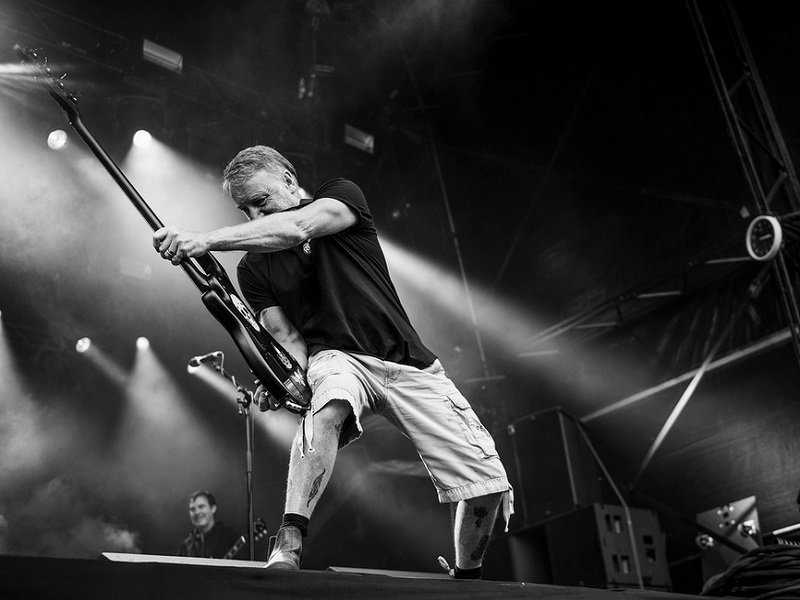 The history of Factory Records will be thoroughly documented with two box-sets and an exhibition on its 40th anniversary.

Due for release on October 11th, limited to 4000 units worldwide, is the Use Hearing Protection box-set, taking its name from Factory’s original poster design, which carries the first ten items given a Factory Records catalogue number. These include the first album released on Factory – Joy Division’s now-classic debut Unknown Pleasures – All Night Party from A Certain Ratio and the label’s maiden release, The Factory Sample EP.

The second box-set, Factory: Communications 1978-1992, originally released on 4CD in 2009, takes the story from there on 8LP format with many of the label’s most enduring singles.

The exhibition, meanwhile, is entitled Use Hearing Protection FAC 1 – 50 / 40 and is to be held at Chelsea Space in London from September 13th-October 25th before an expanded edition is planned for the Science And Industry Museum in Manchester next year.

Curated by Jon Savage and Mat Bancroft, it will showcase 50 numbered Factory artefacts; Peter Saville has it is ‘rewarding to see that the legacy endures and that there is such appreciation of the artefacts’.