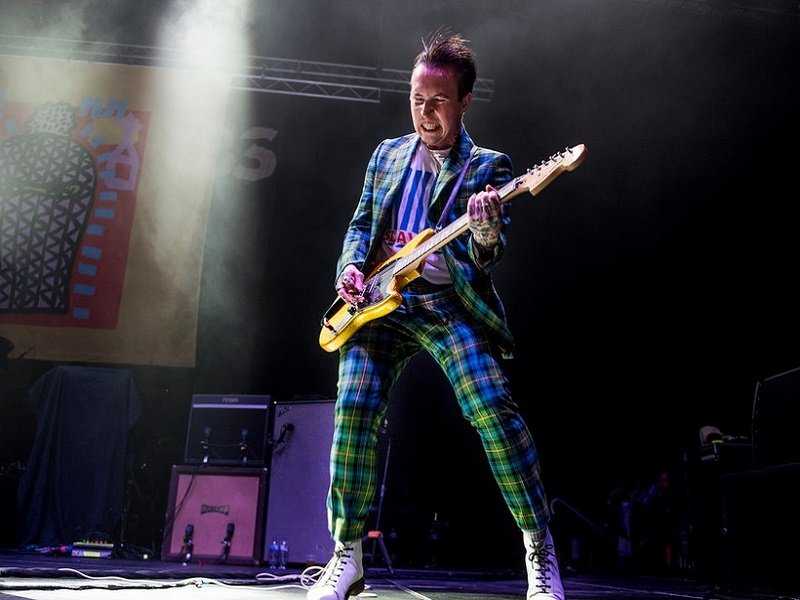 Slaves have announced some UK dates for December with their new EP The Velvet Ditch out on July 18th.

Laurie and Isaac play shows at the Brighton Dome, Warrington Parr Hall and Queen Margaret Union in Glasgow in early December before three consecutive nights at ULU in London between December 12th-14th.

They’ll also headline their own curated day at Wheels And Fins Festival in Kent on September 7th, while another live highlight should be made when they appear on the Foo Fighters bill at Summer Sessions in Glasgow on August 17th.