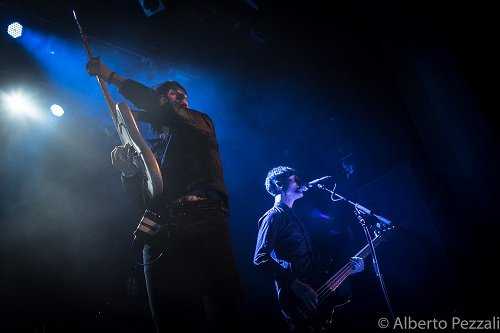 Johnny Marr will head back home to Manchester for a show at the city’s Albert Hall venue later this year.

The gig has been pencilled in for September 4th after his summer of UK and European shows through July and August which continue at Roskilde this weekend.

Among the other notable appearances is a spot at the Nile Rodgers-curated Meltdown Festival on London’s Southbank, that event takes place between August 3rd-11th.