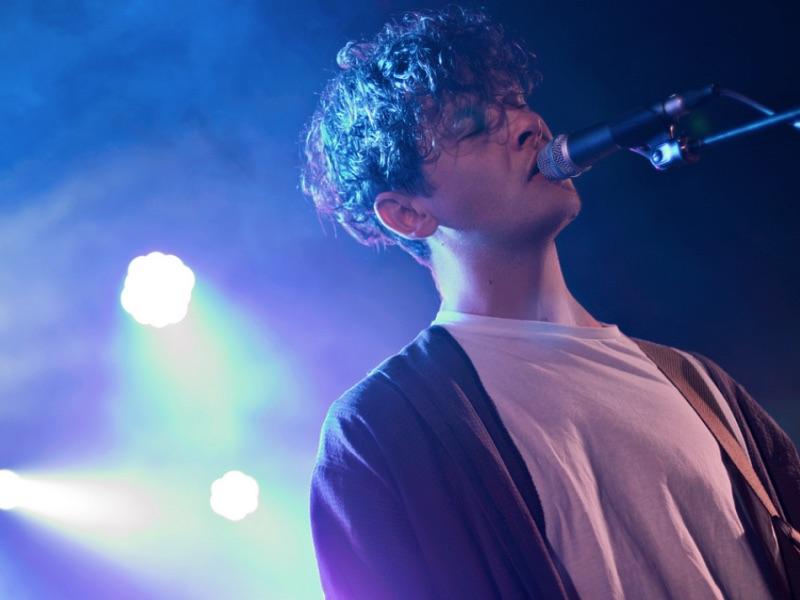 Bill Ryder-Jones has revealed the Yawny Yawn version of And Then There’s You.

Yawny Yawn is to set Ryder-Jones’ 2018 album Yawn album – one of our top picks of last year – to piano on July 26th, and he’ll tour the record with the same setup from September 4th at Bar 1886 on the Isle Of Man through to October 7th and the CCA in Glasgow. “I can’t remember why I thought it was a good idea to make a piano version of Yawn,” he’s said.

“I presume at some point I felt that the original had too much pep. Was actually quite fun to make although I’ve since developed a dislike for the way my hands look.”