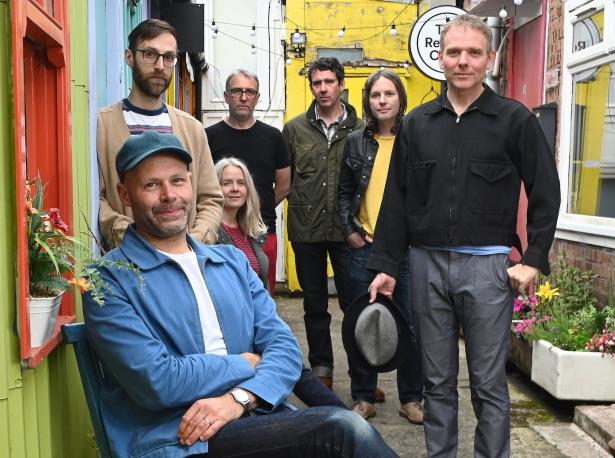 Belle And Sebastian‘s soundtrack to Days Of The Bagnold Summer, the directorial debut of Simon Bird, has had its lead single Sister Buddha unveiled.

Unlike the film itself, the soundtrack has a concrete release date, September 13th, and is to comprise eleven new songs along side fresh recordings of Get Me Away From Here I’m Dying and I Know Where the Summer Goes.

The movie is based on the 2012 graphic novel of the same name by Joff Winterhart, one which was new to Stuart Murdoch when he was approached to work on the soundtrack. “But its style and its atmosphere set me off straight away,” he says.

“I read it on a Friday, and by Monday I pretty much had all my ideas lined up. What was great was that Simon hadn’t shot anything then. You want to get in early, because that way you can start having late night conversations with the director about The Graduate, or whatever.”

“We all have fantasies about those great movies of the Sixties and the Seventies. If you going to get involved with a project like this, you want to do it right.”