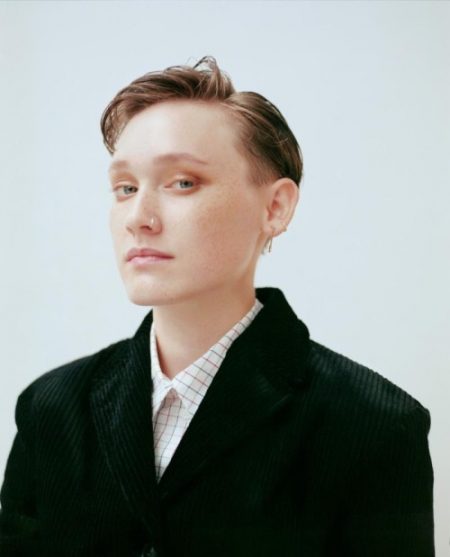 SOAK will make her US television debut on the Late Night With Seth Meyers show on June 25th as part of her North American tour.

Bridie Monds-Watson is currently playing her new album Grim Town in the US and will appear at Barboza in Seattle tonight. The performance is due to go out after it wraps up in Brooklyn on June 21st. “Even when striving so desperately to be true to yourself, a person’s life can still be defined by the actions of others and the relationships we pursue that we would do better to leave alone,” we said of the album.

“Grim Town’s vacuum doesn’t exclude those people; the sombre Everybody Loves You deals with the isolation of being fossilised in your own feelings, while the doused strings and poise of Valentine Schmalentine are a token of when the final beads of loving warmth were still connecting, like hands wrapped tight around the thorns of a rose.”