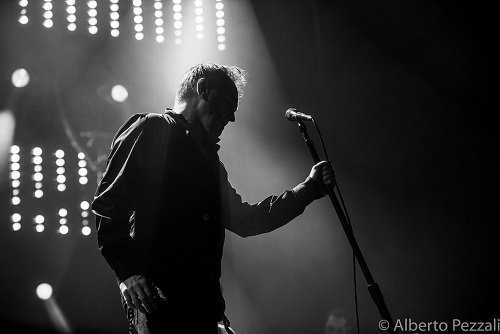 Morrissey‘s tour of Canada has hit the buffers before it’s even begun thanks to ‘a medical emergency stemming from an accident incurred while traveling in Europe’.

The tour is particularly notable as it’s bringing Morrissey’s boycott of the country to an end, but Canadian fans will now have to wait until the first night in Toronto on April 26th for its launch, with the affected gigs rescheduled to October after his planned stint on the road with Interpol. A statement reads:

“Spirits are high and the artist is on the path to a swift recovery. All tickets will be valid for the new dates and exchanges will not be necessary. Thank you for your understanding.”