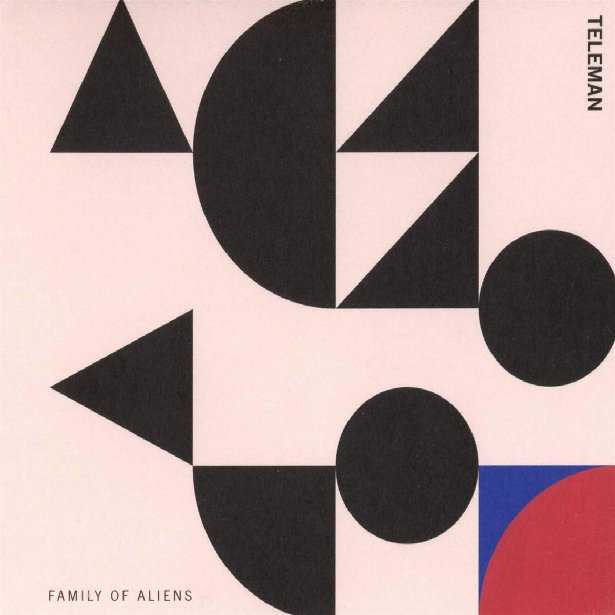 Key moments in British musical history? The Beatles creating the album for one, The Sex Pistols on Top Of The Pops, Blur vs. Oasis.

An episode far less acknowledged, but arguably as significant for some, was the brief but enviable heyday of Thomas Dolby, a pioneer of electro-pop who after his short moment in the public’s gaze went on to reinvent himself and devised the technology to make early ringtones.

Dolby’s first album, Golden Age Of Wireless, embossed images from Albion’s past with pinging, liquid synth romanticism, but his apex was on She Blinded Me With Science. Its video was promoted by the famously cantankerous TV boffin Magnus Pyke, an unlikely hit that took maniac funk and stiff upper lips rudely into the Top 10.

Directly or otherwise, outfits like Teleman are descended from the backdraft Dolby and a few others left behind. Formed in part by members of defunct indie land-fillers Pete And The Pirates, the quartet have gone on to ferment something much more interesting; a cadre of songs with a gently insistent pulse that pare down the stylings of Kraftwerk with a gentle Anglicised thrum.

This being the group’s difficult third outing, singer/guitarist Thomas Sanders was also keen that they didn’t stand still in the face of the relative success of their first two albums Breakfast and Brilliant Sanity; ‘We were very conscious…of not regurgitating something we’ve done before. I’m always wanting to better what we’ve done…to go deeper, to find something more beautiful, more catchy, more challenging, more interesting’.

For Sanders, this meant giving up his former total control of the writing process; Submarine Life for instance – which in its final version is vocoder-centric with a muscular, looping bassline – sounds like Daft Punk if they’d gone to a state school, built out handsomely from its humbler beginnings as a sixty-second fragment. Family Of Aliens is full of alcoves like this, but equally the diffident melodies which have become their hallmark are present too, the titular opener rippling with their ecstatic brand of weird sweetness, while Between The Rain’s hummable, cranium-invading chorus will have people staring at you on buses for weeks.

This resonance is hardly interrupted, but lyrically there’s an inescapably maudlin aspect; Sander’s life has recently taken some darker personal turns, sadness and resignation which tinges Sea Of Wine, a gently wandering ballad that deals with our relationship with alcohol and accepting its distortion as reality, the now divorced writer setting its context as, ‘About our English way of using alcohol to deal with problems, lose inhibitions, meet lovers then kid ourselves that we were born to be together’.

This ability to critique Britishness without mockery is one shared with the likes of Metronomy’s Joe Mount and Alexis Taylor of Hot Chip, both men who celebrate the nation’s strangeness as a matter of routine than exception. Family Of Aliens peaks in such a moment – Song For A Seagull being about escape where the experience of finding utopia just leaves the subject in the loneliest-happiest spot on the planet, its sanguinity married to a frame of uplifting beats that still manage to wiggle toes and bring a sparkle to the eyes.

In doing so Sanders channels a peculiar ability to give solace whilst not feeling it himself; maybe a nutty professor could explain the phenomenon, but we remain happiest when we don’t know how to feel, a mood Teleman could write about it seems forever.