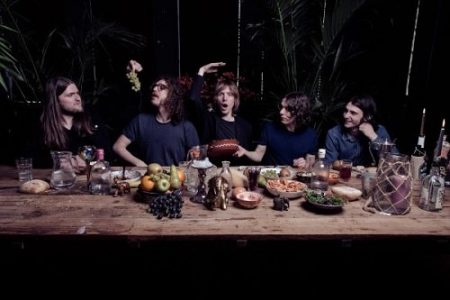 The Vryll Society have confirmed their debut album Course Of The Satellite will be released on August 10th via Deltasonic Records.

First developed in the band’s rehearsal rooms before they took new material to Parr Street Studios, the LP will contain 10 cuts including Shadow Of A Wave, one of Live4ever’s top tracks of 2017.

They’ll be at Great Escape in a couple of weekend’s time, and have a full tour of the UK booked for October.

Course Of The Satellite tracklist:

May
18-19 – The Great Escape Festival, Brighton