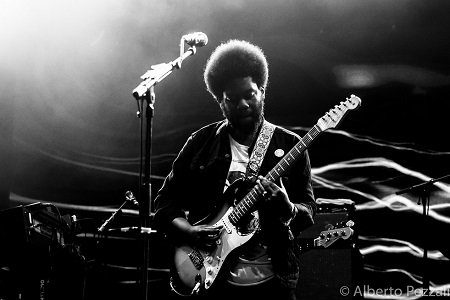 Our final piece of photo coverage from the 2017 Citadel Festival looks back on performances from Wild Beasts, Michael Kiwanuka and plenty more, as well as bringing some of the sights and sounds from Victoria Park last Sunday.

Alberto Pezzali has the gallery first for Live4ever.

Kiwanuka was there to continue his touring behind Love & Hate, one of the stand-out releases of 2016. “Playing a hometown show is always very special to me, but to play Citadel in Victoria Park this Summer is going to be incredible,” he had said of his appearance at the event.

“Ever since we released Love & Hate, the band and I have been dreaming of playing it at festivals. July can’t come soon enough. See you there.”

You can catch up with our featured galleries of headliners Foals, and Laura Marling, at this link.