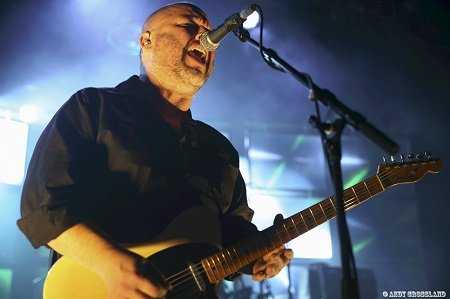 Pixies have handed a video to the first single which was lifted from their new album.

The video for Um Chagga Lagga was directed by Black Francis and Louis Collin, the track still the obvious highlight from Head Carrier, released right at the end of September.

Speaking of the sessions, which took place at London’s Rak Studios, drummer David Lovering reflected on their more laid back nature compared to previous albums:

“This was a wonderful luxury, for us to have the time to be able to really work these new songs out. By the time we started recording, we all knew the songs backwards and forwards, so it took half as long for us to make this album as it did to make ‘Indie Cindy.’”

“And it was great working with Tom. He started with us in pre-production and played a big part in keeping us focused on making the best music we could.”