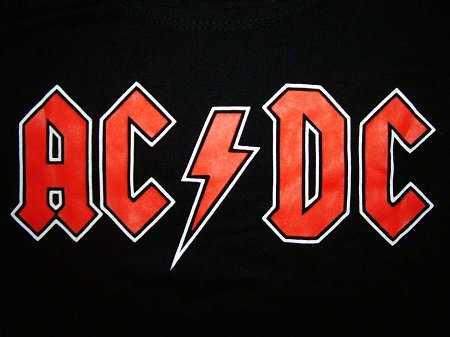 Brian Johnson has backed up his AC/DC bandmates when speaking publicly for the first time about his retirement from touring.

Just a short time after news broke last month that Johnson had been advised to stop touring immediately by doctors in order to save his hearing, long-time friend Jim Breuer apparently claimed the decision had in fact been made against Johnson’s will.

However, a statement released today echoes neatly what AC/DC put out in March, confirming doctors told him he had ‘no choice but to stop performing on stage’.

“I am not a quitter and I like to finish what I start, nevertheless, the doctors made it clear to me and my bandmates that I had no choice but to stop performing on stage for the remaining shows and possibly beyond,” the statement reads.

“My doctors have told me that I can continue to record in studios and I intend to do that. For the moment, my entire focus is to continue medical treatment to improve my hearing.”

“I am hoping that in time my hearing will improve and allow me to return to live concert performances. While the outcome is uncertain, my attitude is optimistic. Only time will tell.”

Axl Rose has taken up singing duties in AC/DC for the remainder of the band’s tour dates up to June 23rd, when he will begin the Not In This Lifetime Guns N Roses reunion tour with Slash and Duff McKagan.