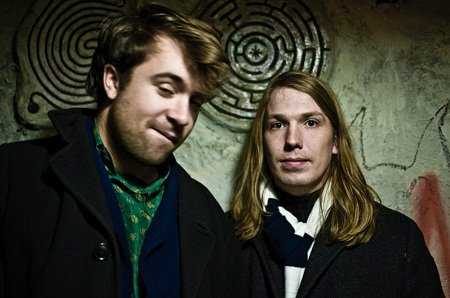 The Vaccines have confirmed the tracklist for their new album ‘English Graffiti‘.

Opening with current single ‘Handsome‘, the fourteen-track affair is out in May and is about to be previewed with a UK tour which starts on March 27th at Nottingham Rock City. It comes after some down time following the release of their second album ‘The Vaccines Come Of Age‘ in 2012.

“I started to feel that being timeless isn’t a good thing,” Justin Young told NME. “I wanted to make a record that was important in 2015 and sound like 2015, sonically and emotionally.”

“People just aren’t ambitious in rock music. If you take hip-hop or pop, they’re a lot more adventurous, they break a lot more rules. If you listen to some of the stuff on the radio right now, it’s fucking far out.”