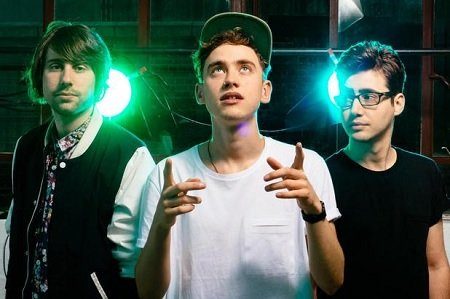 Electronic trio Years & Years have been placed at number one on this year’s BBC Sound Of 2015, immediately ahead of James Bay, Stormzy, Raury and George The Poet.

“We can’t really get our heads round it, Olly nearly passed out when we found out, it was so surreal and emotional,” the group have said on their victory.

“It feels like it means we’ve got a real shot, which means the world to us. People are going to listen to what we’re going to do, and we’ve just got to not muck it up. We’ve got to make the most of it and deliver.”

Topping the annual poll is often a precursor to commercial success; as Keane, Adele, Ellie Goulding, Jessie J and last year’s winner Sam Smith will attest. It was shaped by around 140 DJs, critics and bloggers who were asked to pick their three favourite new acts.