One of the UK’s most celebrated rock bands, Deep Purple, were in London this week armed with their latest studio album ‘Now What!?’. The last week has proved to be a significant one for the group, as their nomination for the 2014 Rock & Roll Hall Of Fame was confirmed. Live4ever photographer Andy Crossland captured the best of the action from the Roundhouse: 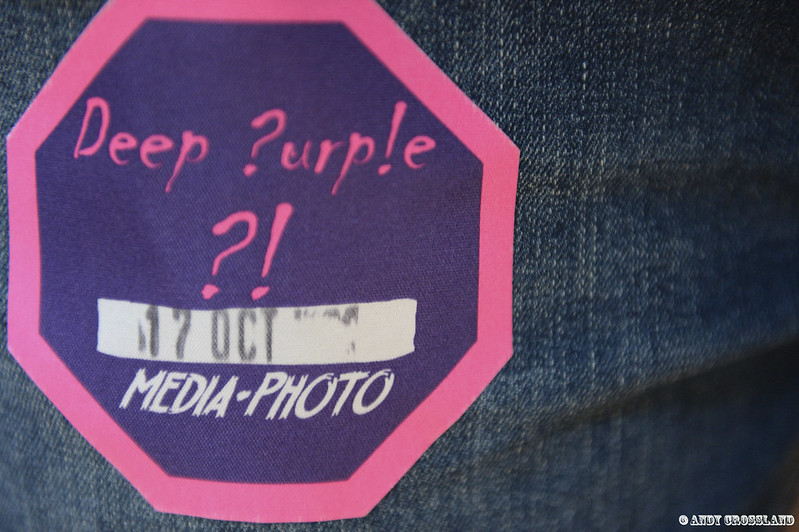