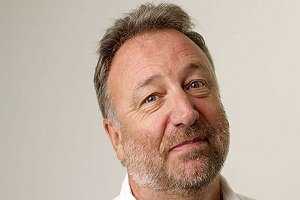 Peter Hook & The Light will be in North America this September for a month-long tour.

Following on from UK concerts earlier this year, Hook will be performing the first two New Order albums – 1981’s ‘Movement‘ and 1983’s ‘Power, Corruption & Lies‘ – in full, as well as standalone singles from the same period.

Ahead of the Stateside visit, Peter Hook has a show at the Coronet in London booked for June 21st, with 808 State, Super White Assassin and a clutch of Hacienda stars such as Graeme Park and Mike Pickering also set for live outings that night.

In addition, Hook and his band have appearances at the Crooked Ways, Barnaby and Rebellion festivals planned for June and July along side a headline gig at the Buxton Opera House on July 23rd.

Peter Hook and the Light TICKETS

Tags:peter hook and the light