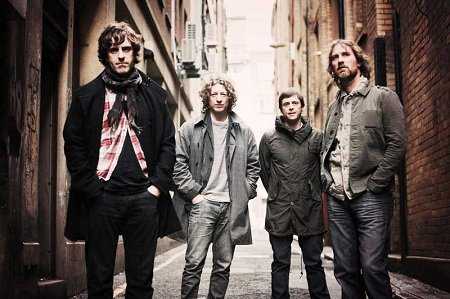 Cast and The Twang will head out on a joint tour of the UK next month, taking in ten dates in all.

“Its gonna be a great tour, cos when you have two headlining acts there’s bound to be that little bit more bravado to each performance, I mean if the band before whoever is on first whichever night plays a blinding set, then the bar has already been raised, and you better be ready to match it,” Cast leader John Power has remarked.

The Old Fire Station in Bournemouth is the site of the first gig of the tour on May 7th, with stops in cities including Bristol, Glasgow and Oxford following ahead of a final show at the Liverpool Academy on May 25th.

“Nights like this just don’t come along that often,” Phil Etheridge of The Twang has added. “Being able to watch Cast every night for a few weeks would do me, let alone grace the same stage!”