Home
Best Of
Live4ever’s Essential Listening 2012: The Best Of Radar

There’s been so many sublime albums, tracks and EPs which have made themselves known to Live4ever’s radar screen during the past twelve months that it would be impossible to give them all a mention. But we’re going to have a damn good go. Here, we’ve picked out ten of our essential releases which made their way into our Radar section this year; with debut albums, EPs and interviews all featured within.

Live4ever’s Essential Listening 2012 series will continue tomorrow with some of our favourite and most popular videos of the year, and stay tuned for plenty more Radar bands when we look back on our Essential Tracks, Gigs and Albums during the next few weeks. 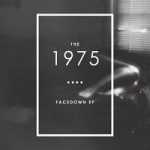 “Far too many bands fall into the trap of being one-trick ponies, hitting on their formula and sticking to it. But once things get stale, any attempts to adjust leave them out of their depth and wanting – yesterday’s men. The 1975 are different…there’s a depth to their talent, a willingness to experiment, and a penchant for bravery.” 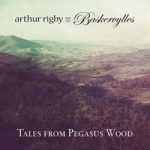 “These songs deserve to be part of a greater work, but this is only the beginning. Given time, and maybe some healthy-sized casks of quaffing ale, just imagine what more they might be capable of. And if you’re going to imagine, you couldn’t find a more joyful collection of songs to start you off.” 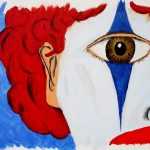 “An album of ideas, an exciting glimpse into the future of a fresh-faced four-piece full of chart potential, and a fitting addition to the explosion of magical music coming out of the London scene. Despite the obvious influence, The Cellophane Flowers are no pretenders. They’re the real deal.”

‘Staring At The World’ Review 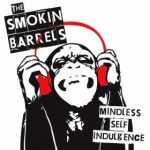 “Channeling the spirit of past greats as well as contemporary acts will attract the ears of those who share their exquisite musical taste. There is certainly room in 2012 for a band with big ambition and this bunch have a bright future, with plenty of talent, time and a wealth of material on their hands.” 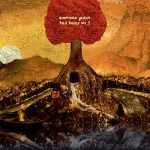 “A bold venture into new territory; an opportunity to experiment…There may be times when the grandiose production feels a little cloying, begging for a break, and craving some space. But perhaps that was the intention – as he says himself in ‘Better Off’: ‘And in the end I fucked it up, Just enough to know that I am better off’.” 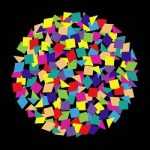 “The band have enough variation to set them apart from the collection of prior new wave pioneers, injecting the genre with a renewed sense of cerebral ingenuity which may well see the dawning of a revitalised new era for innovative, credible, shimmering indie pop of which the music world has been lacking for several years.” 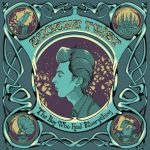 “Even the great first records tend not to stretch the artist’s artistic license too much, but in just eight songs which comprise Eugene Twist’s ‘The Boy Who Had Everything’, a heady fusion of blues, jazz, 50s rock, soul, psychedelia and pop marks the 25-year-old musical polymath as a true original.”

‘The Boy Who Had Everything’ Review 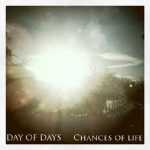 “‘Chances of Life‘ sees them widen their gaze, turn the Marshall stacks down a little and craft some truly memorable melodies. From the offing, it resembles a studied sophomore album, a band full of beans but wanting more than to just bludgeon the listener with fat riffs and eager electronica.” 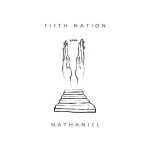 “The record twists and weaves its way through a labyrinth of genres, ensuring the band are fundamentally impossible to tie down to one specific category, all the while maintaining that new groove Brooklyn swagger made famous by a certain Ms Debbie Harry and her Blondie cohorts some 35 years ago.” 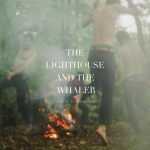 1: The Lighthouse & The Whaler

“The Lighthouse & The Whaler’s ‘This Is An Adventure’ comes off completely natural. It feels fresher, bolder, surer in itself. On the evidence of this record, these aren’t the kind of musicians to just tiptoe into new territory; they’re happier splashing in all the puddles, making a mess and to hell with the laundry bill.”

‘This Is An Adventure’ Review

Tags:american gospel, Arthur Rigby and the Baskervylles, day of days, essential listening 2012, eugene twist, Fifth Nation, Shields, The 1975, the cellophane flowers, the lighthouse and the whaler, the smokin barrels