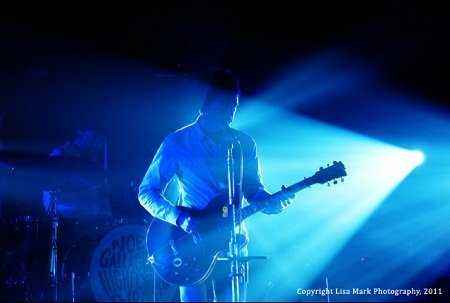 Noel Gallagher was hit by a complete power cut not long into his appearance at Dublin’s Marlay Park yesterday (August 23rd).

Gallagher opened up the show as co-headliner with Kasabian for the night, but was forced off stage early on during a performance of the 2005 Oasis album track ‘Mucky Fingers‘. Noel’s High Flying Birds were soon able to return, albeit with a slightly shortened set that included the enforced omission of his current solo single ‘Everybody’s On The Run‘.

Kasabian later followed Gallagher with no major issues being reported, and the Leicester band will now move on to the Reading/Leeds festival for twin performances over the coming August Bank Holiday weekend.