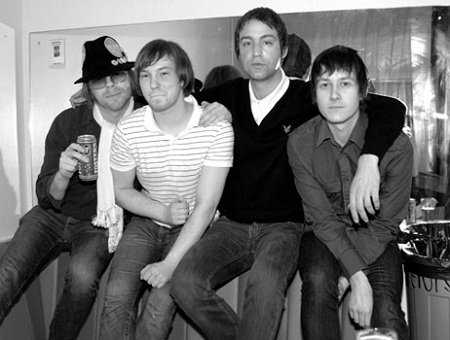 London band The Rifles will release their third studio album ‘Freedom Run‘ on September 19th, and have announced a UK tour in support of the new record to begin the following month.

The album has been recorded at Paul Weller‘s studios with legendary Verve and Clash cohort Chris Potter, and is their first since 2009’s ‘Great Escape‘.

The UK tour will kick off at the Cambridge Junction on October 26th, and will visit Norwich, Stoke, Nottingham and Sheffield for the remainder of the month. The tour will move into November with a date at the Manchester Academy, with proceedings brought to a close at the London HMV Forum on November 11th.


Tags:the clash, the rifles, The Verve