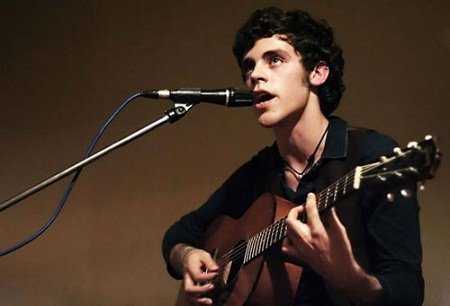 Noah & The Whale will release ‘Life Is Life‘, the third single from their successful recent album ‘Last Night On Earth‘, on August 8th.

The single follows in the footsteps of ‘L.I.F.E.G.O.E.S.O.N‘ and ‘Tonight’s The Kind Of Night‘, with the former spending an impressive 12 weeks on the UK charts earlier this year, about as good a performance as can be hoped for in the current climate.

With the culmination of a US tour arriving soon, Noah & The Whale will head back to the UK for a series of festival appearances beginning at Glastonbury this weekend, and will then embark on their own headline tour this October.