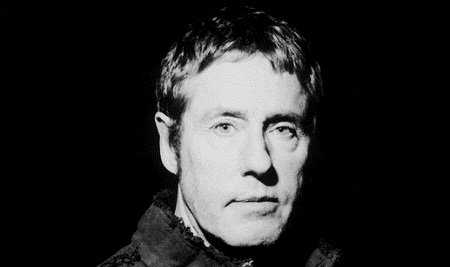 The Who frontman Roger Daltrey has been forced to pull a selection of his planned UK tour dates due to a lack of demand.

Daltrey is due to hit the road in July to perform The Who’s 1972 rock opera ‘Tommy‘ in its entirety, but has now cancelled dates at the Ragley Hall, Warwickshire on July 3rd, Ripley Castle, Harrogate on July 17th and at Powderham Castle near Exeter on July 24th.

Stereoboard quotes Simon Fishwick, General Manager at Powderham Castle, blaming poor ticket sales for the surprise move: “It’s all to do with poor ticket sales, I’m afraid. It was an exciting event, but it just does not seem to have got anyone going.”