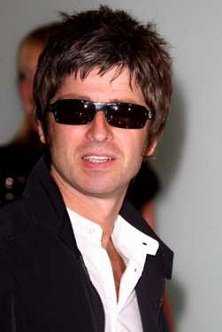 Former Oasis star Noel Gallagher is to wed his long-term girlfriend Sara MacDonald this year, according to the UK’s ever reliable Sun newspaper.

The tabloid quotes a source claiming the couple became engaged last year, and now plan to tie the knot some time in 2011.

“Noel secretly asked Sara to marry him on her birthday last October. He’s not one for making a big scene,” the ‘source’ claims. “This is the man who kept his leather jacket on when his lad Donovan was born.”

“They have been living like they are married for years anyway, but now they have a family together Noel thought it was the right time to do the romantic thing. He splashed out on a mega posh Solange Azagury-Partridge ring from a Bond Street jewellers. They are madly in love and spend all their time together without any bickering. They are a perfect match.”

It looks like being a busy 2011 for Noel if the wedding rumours prove to be true, with the songwriter currently in Los Angeles putting the finishes touches to his long awaited debut solo album which is widely expected to be released this autumn.