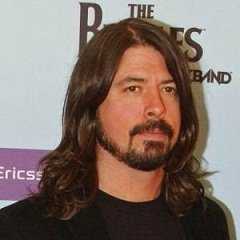 Foo Fighters mainman Dave Grohl has insisted rock and roll is here to stay, despite the lack of commercial exposure currently being suffered by many of today’s bands.

Grohl told Billboard rock and roll is something which goes far beyond mainstream success, and will therefore keep going strong in the future.

On the Foo Fighters’ new album, Grohl declared his delight at being able to combine the band’s stadium-sized status with a decidedly small scale approach to recording.

“There’s poetry in being the band that can sell out Wembley but also makes a record in a garage,” he said. “Why go into the most expensive studio with the biggest producer and use the best state-of-the-art equipment? Where’s the rock and roll in that?”