This week’s Photo feature:  Steve Conte is an American singer and rock musician and is perhaps best known for his collaborations with composer Yoko Kanno, as well as being the current lead guitarist of the New York Dolls. 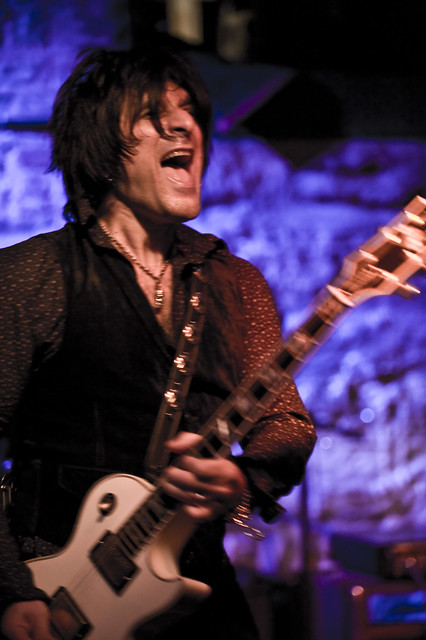