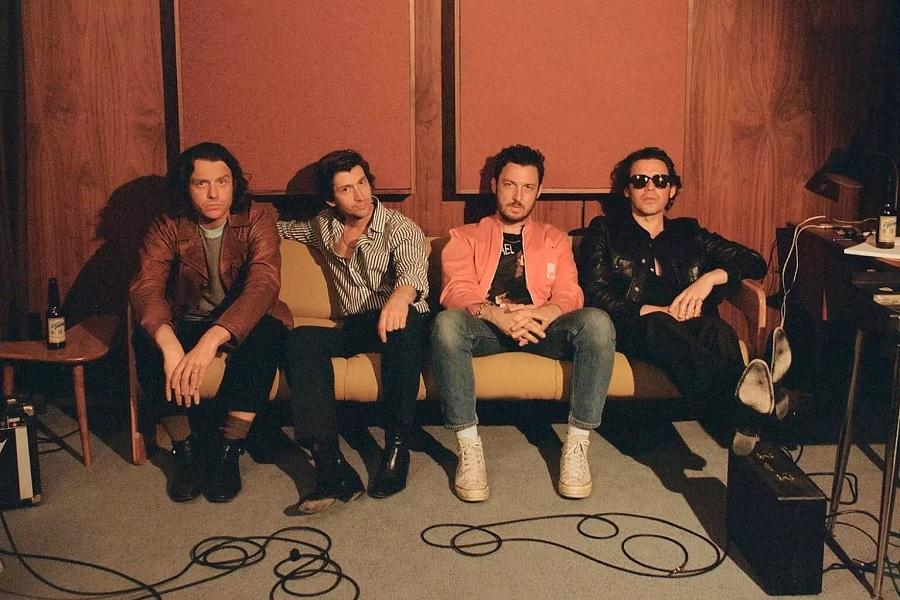 Arctic Monkeys have big plans for their new album ‘The Car’.

Arctic Monkeys have added a second gig at Emirates Old Trafford in Manchester after a pre-sale of tickets sold-out this morning.

The concert is part of a huge UK and Ireland outdoor tour which the band will undertake during the spring of next year, and they’ll now have an extra night in Manchester on June 3rd.

The August bank holiday weekend appearances were a taster of what’s to come then – where Live4ever caught them both in Leeds and Reading.

“The inclusion of That’s Where You’re Wrong later means Suck It And See is just saved from again being the cruelly overlooked album in all this but still, let’s please hear the love for Suck It And See, while Potion Approaching’s rare outing shows off just how meatier the Arctic Monkeys sound is now live, starting off with an unlikely Rocket From The Crypt inspiration before evolving into a swampy rock waltz conclusion which sounds much more impressive here than it ever did on record,” our Leeds Festival review reads.